Introduction: Self- image is defined as the way a person perceives or thinks about his body and how it appears to others. It is a mental image of someone’s own personality about the height, shape, skin color, as well as psychology and emotions, the dimension of ego and social position. Knowledge about correct self-perception is very important in everyone`s life particularly student because poor self-image may cause distortion in their cognitive abilities, academic achievements as well as social well-being. Recent focus has been on “the effects of self-image on academic performance”, we tried to evaluate at what extent students are concerned about their physical appearance and how much they are affected due to their own self-perception.

Methodology: A cross sectional observation study was conducted on medical sciences undergraduate students through online detailed structured questionnaire in Karachi, Pakistan, 160 people participated, 44 were male and 116 were females, with age group 18-22. Data was analyzed on SPSS and presented as Mean + Sd as well as Frequency and percentages.

Results: Most of the students are found to be concerned about their body parts which are unattractive; they also feel distress due to their physical appearance and sometime their self-perception about their physical appearance cause distress as well as depression. No relationship was observed between overweight and academic achievements. Higher grade achievers though concerned with their body image, they are overweight, but they are least affected regarding scholarly activities with unattractive appearance. On contrary average or low grade students are found to be more concerned and feel interference in getting education.

Conclusion: Self-image impacts the abilities of students, guide them what is better for them and where they are lacking. But some time poor perception about physical appearance develop in their minds due to media who advertise products by beautiful figures and beauty concerts and reading beauty magazines with pictures of models lead them to anxiety, depression, distress and reduce academic performance. Self-image awareness plus motivational sessions and practices need to be implemented by academic health professionals to reduce poor self-image expansion in minds of youth. 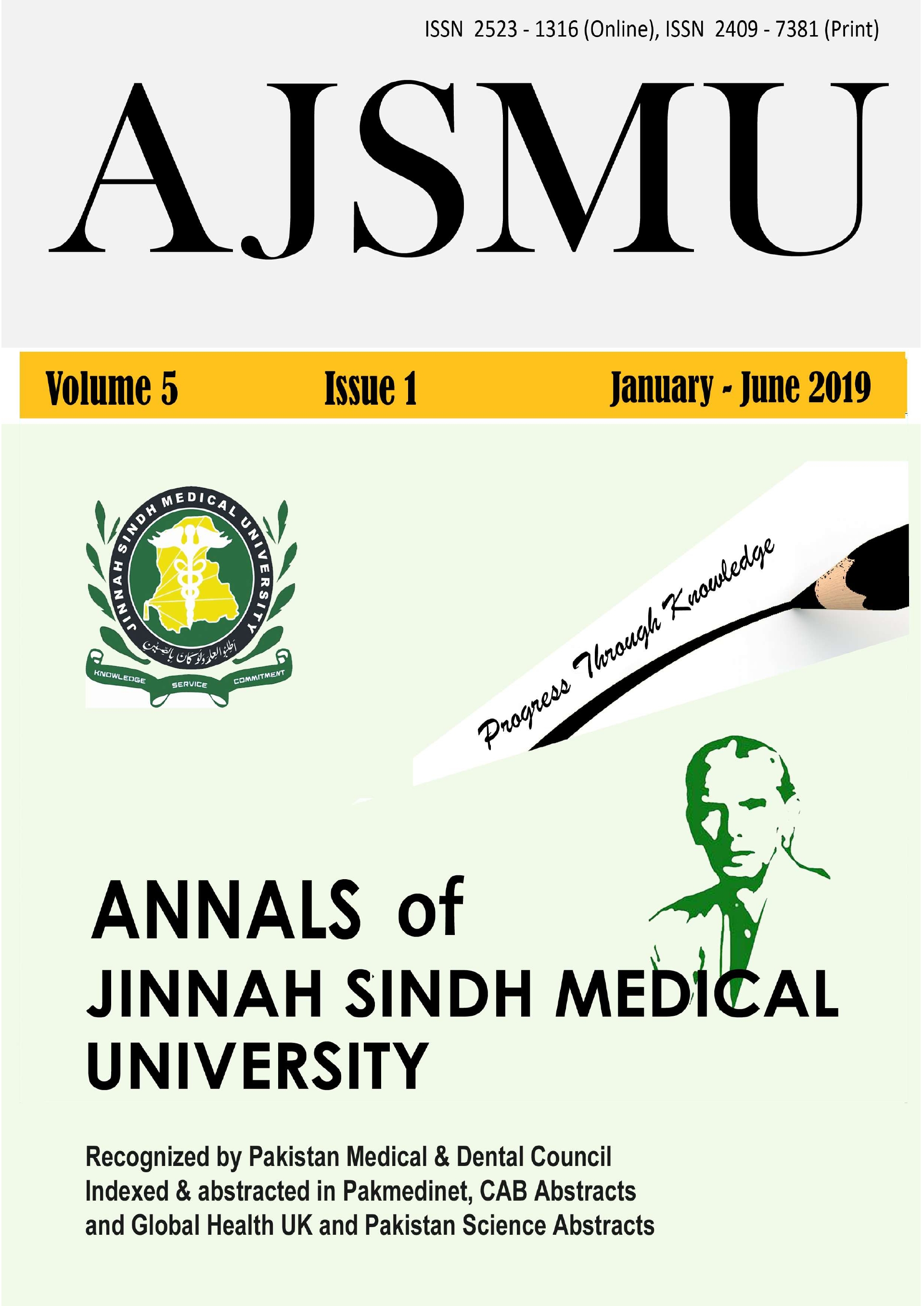